Built on a series of islands and connected by bridges spanning a complex canal network, St Petersburg is often referred to as the Venice of the north.  As one of the world’s most beautiful cities, it offers visitors a heady mix of history, and artistic heritage – responsible for some of the world’s finest art, music and literature.  Set this against a back-drop of stunning architecture and throw in a reputation for a hedonistic after-dark culture, and its not difficult to see why this Russian city is such a sought after destination.

The Baltic States (Latvia, Lithuania, Estonia and Finland) are often overlooked as a charter destination, but for those looking to venture beyond tried and tested mediterranean  moorings, they offer a fascinating mix of history, culture, nightlife and cuisine, as well as an archipelago comprising thousands of tiny islands that offer an endless choice of charming anchorages. As a former trading crossroads linking east and west, the area is a fascinating cosmopolitan mix of cultures and communities and should you be looking for a party, you could do a lot worse than combine the tranquility of the fjords with a visit to an area increasingly recognised as one of Northern Europe’s hotspots. 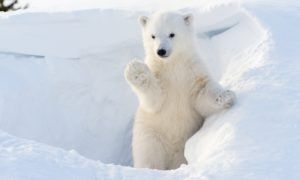 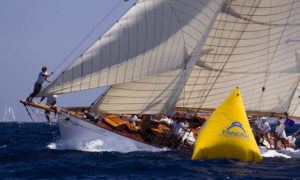 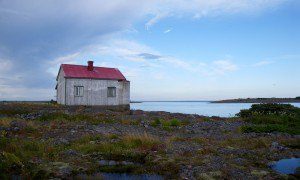