Dominated by the world famous Mount Etna, Europe’s largest, and one of the world’s most active volcanos, Sicily is the largest island in the Mediterranean.  Fast  becoming a highly sought after charter destination, Sicily offers visitors a rich and fascinating mix of geological and cultural diversity which is made all the more accessible if either approached or viewed from the water.

The Aeolian Islands to the north of Sicily are in fact the tips of volcanoes.  Stromboli remains active while Panera boasts a mix of black volcanic sand and sulfurous mud baths.  The largest of the Aeolian Islands is Lipari where one can lose oneself among archeological sites, museums and magnificent cathedrals. Perhaps not surprisingly, these islands have been a holiday destination for Italians for generations, but only recently has the yachting community begun to recognise their undeniable and numerous charms.

The steep sided mountains along the Amalfi coast that plunge dramatically into the sea, have created a striking coastal landscape, and this simply breathtaking UNESCO World Heritage Site makes a perfect backdrop for a charter holiday.  The Amalfi coast is most definitely on the jet-setter’s radar but this need not put off the more modest visitor.  Its effortless Mediterranean simplicity and countless cobblestoned villages are in stark contrast to the trendy ‘designer’ boutiques and five star seafood restaurants that seem to be round most if not every corner.  Marble courtyards, cafes, monuments dating back to the area’s time as a major sea-power . . . and the wonderful smell of lemons are just some of the things that characterise this wonderful corner of Italy, which should at some point be on every yacht’s itinerary. 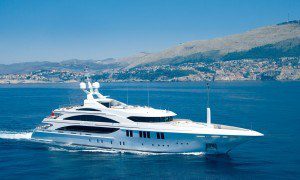 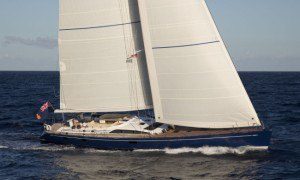 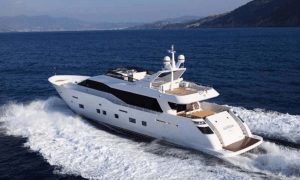 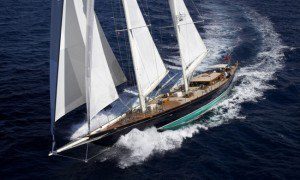 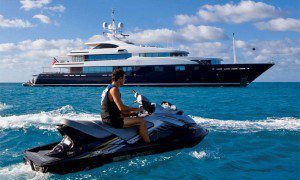 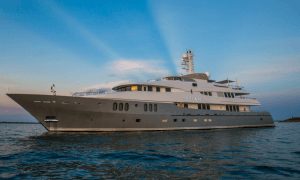 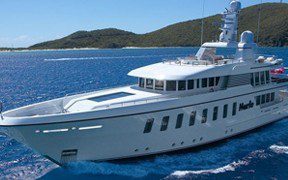 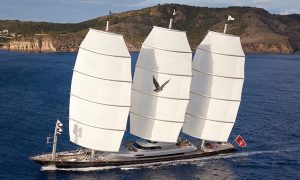 Please contact us so we can send you further details on cruise itineraries and suggestions and a full selection of yachts that totally fit your requirements.